Binary Star is a giant, multi-level metaphor between two young people in a long-distance relationship and the stars of a binary system, a pair of stars that orbit their common center of mass. The story's narrator, an anorexic astronomy student, is compared with a star that has burned nearly all of its fuel and is starting to destroy its core. In the star’s final state, it becomes what is called white dwarf. A white dwarf cannot exceed a certain mass without exploding. The narrator cannot eat without throwing up. Her boyfriend, John, is an alcoholic. 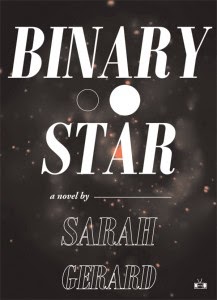 The couple takes a road trip around the perimeter of the U.S., an orbit. They also spend time together in their respective cities, New York and Chicago. When apart, they talk constantly on the phone, a long-distance connection emblematic of stars’ gravitational tethering.

They talk. But they don’t really listen. They worry about each other to avoid worrying about themselves. The mutual concern connects them, but it’s also a way in which they fail to connect, to communicate. The failed attempt at connecting is the force that keeps them together and keeps them spinning.

John and I follow our paths into the center but we never reach the center. We are objects drawn to each other in space. We are space.
We fall together.

A connection manifests itself in a failure to connect.

The novel’s astronomical symbolism extends from the book's framework to its details. The narrator wears Converse sneakers, which have a star logo. Beer is Corona and Space Barley. Packs of gum Orbit. Candy bars are from Mars. Cigarettes are Ultra Light. Of course the characters eat donuts, rings of matter surrounding emptiness. The narrator gets a job at Starbucks. And she reads magazine after magazine about the country’s cultural stars.

“What is a perfect star?” the narrator asks.

A white one.
They’re all white.
No. Some are blue.
And some are red.

Stars are red white and blue, and so are the colors of the book. A red futon. Red Bull. Red Solo cups. The road trip circles the U.S., its flag red, white, blue, and star-spangled.

In New Orleans, they visit a strip club, where a dancer from Russia circles a star-shaped pole. The polestar. “Her skin is shining. She’s radiant. Sexy.” In analogy, the narrator wants to strip herself to her core. 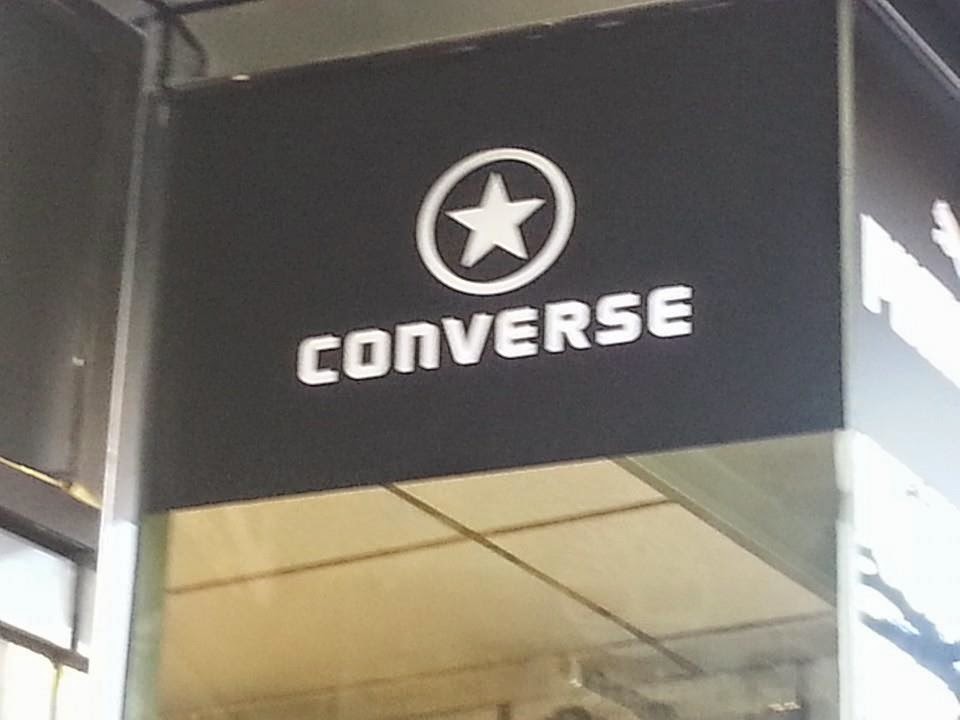 The narrator’s boyfriend John wants to start a veganarchistic “revolution” to promote animal rights, and the couple begins to do so, though in a mostly superficial way, through Facebook images.

John wants to be “primitive.” He thinks about living in a tree. He wants to be radical. Etymologically, radical means going back to the root, or effecting change from the root, from Latin word for root, radix. As usual, the narrator seems to be John’s opposite. She can’t live in a tree. She can’t be far from a drugstore where she gets her diet pills, energy drinks, and Star magazines. She’s materialistic.
But their supposed opposition connects them. She, too, wants to get to her core, the point from which she radiates. She also wants to destroy her excess material. She is becoming nothing but her root. And he, like her, is materialistic. He drinks excessively. He has a leather couch. He owns a dog named Dog.

The characters contradict themselves and each other. They are also alike.

Etymonline.com says that the Latin words radius, root of radiant, and radix may or may not be fundamentally related. 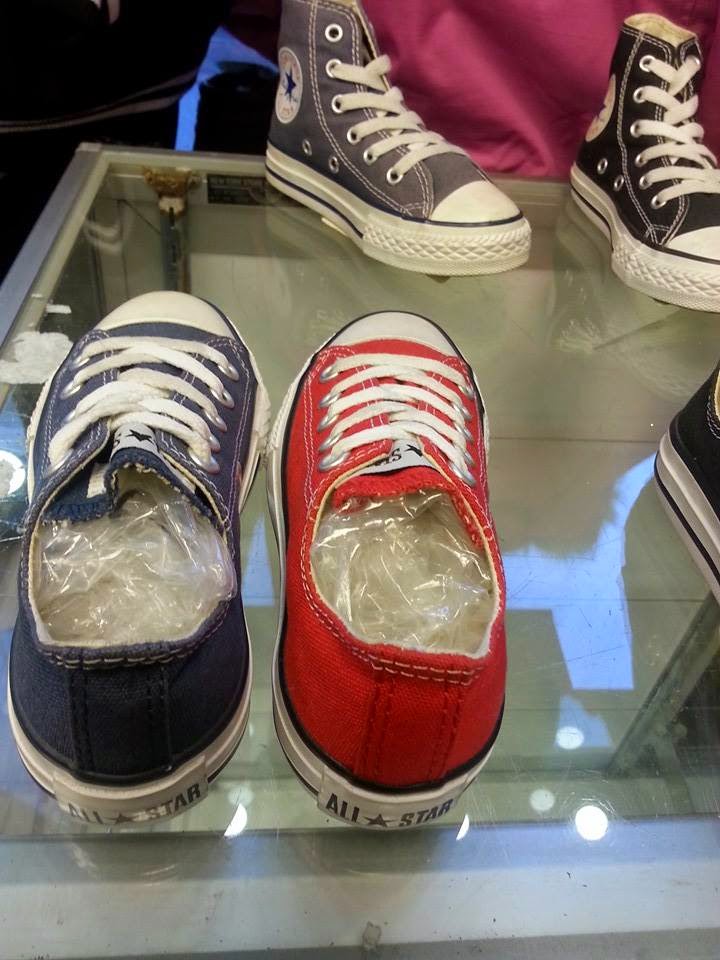 From Orbit gum to veganarchic revolutions, stellar symbolism permeates the novel. Many things represent stars. But what do stars represent?

Whether in magazines or in the night sky, stars are universally recognized figures. Faraway, impersonal figures. Objectified figures. To be objectified is to lose agency. To be controlled. The "lives" of stars depend on physical forces; they are billiard balls bounced around by other billiard balls. “The total mass of a star is the principal determinant of its fate.” Cultural stars are also stripped of agency in some ways. We as a society force expectations on them, and they are influenced by us. We expect them to dress up and be on magazine covers and walk on red carpets because that's just what stars do.

The narrator feels these same pressures to be thin and radiant, beyond reproach. They push her around. In this way, in feeling like a powerless object, the narrator identifies with the animals that are farmed for food or fur or research, animals who have no choices in their fates. She tries to tell this to her mom on the phone. “I read books on animal liberation. I feel they’re about me. I feel it’s me, Mom.” If she can free the animals, maybe she can free herself, too?

The narrator is like a star in that she becomes an object, a number on a scale, a figure in the mirror. She wants to be light. She is an object that she wants to destroy.

Yet she’s also a subject, a destroyer. She has split herself in two so that she, the subject, the mind, can rule herself, the object, the body. “I cannot control what my body does, though at times I feel I can control what I do to it, and thus what it becomes.” In one other sentence, in particular, she seems distanced from herself: “In San Francisco, I become viral in the upstairs bedroom of a Hostelling International and beg to be hospitalized.” The passive voice highlights the flimsiness of her existence. It’s as if she is observing herself from above.
Stars as symbols share the narrator’s paradox of character. Yes, they can be hapless faraway figures, objects, but they also symbolize freedom and independence.

the narrator breaks up with her boyfriend and also breaks free of the binary system in an act of anarchy and, fitting for the stellar metaphor, arson.

Yet she doesn't break free of herself and her compulsions. I don't think the narrator will ever be free in the way she wants to be because she is her own captor. In life, the body cannot be freed from the mind. They continue to orbit.

Disclaimer: Sarah Gerard is a friend of mine, so I cannot be completely objective about her work.
Posted by Katie Crenshaw at 2:31 PM No comments: